Liz Fearer, an academy senior, is an active member in the SCA, DECA, Future Business Leaders of America, and many other organizations. Fresh off her term as SCA Communications Director, Fearer is now running for SCA President.

A large pillar in Fearer’s campaign is her experience working not only within the SCA, but alongside its previous presidents: Chase Brophy and Taylor McCluney.

“I’m not speaking about an idea of how I want to lead [the] SCA. I’m speaking from experience,” said Fearer in her election speech.

Her main goals include expanding social media engagement in order to make student opinions more accessible. She also values working around the current pandemic to make memorable moments for the student body.

“I… want [the] SCA to work on broadening our outreach and increasing schoolwide inclusivity through spirit days and possibly future SCA-run events,” said Fearer. 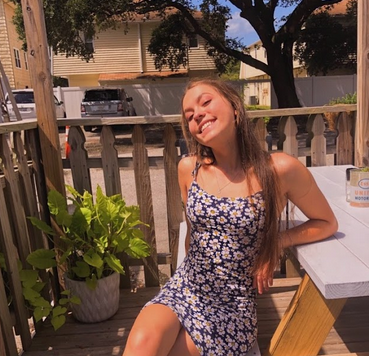 Melana Organt, an academy senior, prides herself on her participation in DECA, Future Business Leaders of America, Technology Student Association, and the SCA. In her election profile, Organt emphasized her plans to make Kempsville High School a welcoming environment.

If elected, she wants to produce inclusive movements, raise awareness toward mental health, and create an open connection between students and administration.

“I want to be the bridge between students and administration so that your ideas, passions, future clubs, and aspirations can be shared,” said Organt in her election speech. 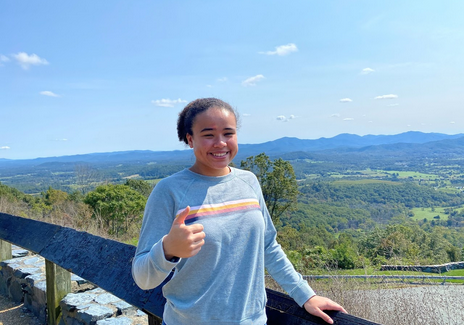 “I already know how the system of SCA works. I know how to take your ideas and actually put them into place…[and] how to pitch ideas to Mrs. George,” said Casper at the candidate meet and greet.

Casper’s goals include hosting Drive-In Movie Night and Field Day for the student body. If elected, she also intends to hold a ring dance for Junior Class. 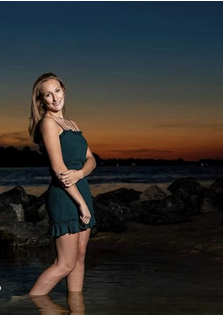 Brooke Kent, an academy senior, served on the SCA Executive Board for two years and recently finished her term as an SCA Social Chair. She also participates in Track and Field, Cross Country, and DECA.

“I have three years of SCA experience, and last year, I was on the [Leadership] Workshop staff, so I definitely know how to do things the SCA way,” said Kent in her election speech.

At the candidate meet and greet, Kent revealed her goals to host Drive-In Movie Night and Karaoke Night for the student body. 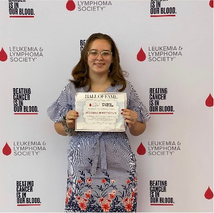 Alyzabeth Bridgham, an academy junior, is involved in DECA, Future Business Leaders of America, Technology Student Association, morning announcements, and the SCA. She’s also worked with the Neptune Princess ambassador program and raised funds for the Leukemia and Lymphoma Society.

Her history with the SCA goes back to middle school when she became SCA President in eighth grade. Last year, Bridgham continued her school involvement as Sophomore Class Vice President.

“I’m here to work for you…and on your behalf,” said Bridgham in her election speech. 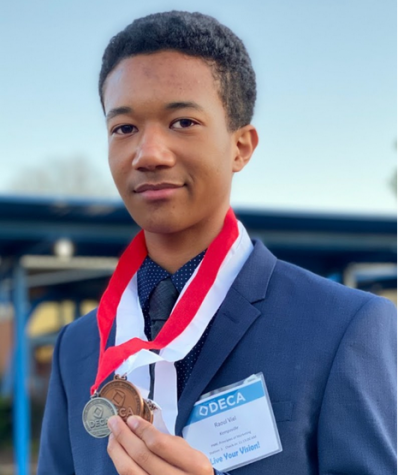 Raoul Viel, an academy junior, is involved in DECA and acts as Competitive Gaming Club President. On his election profile, he stated his management skills make him a good candidate to represent the student body.

Viel also reveals on his election profile that he views this position as a learning experience and an opportunity to improve the SCA.

“I’ll help make sure that both the student body and the SCA are at the best they can be,” said Viel in his election speech. 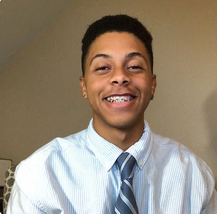 Julius Hayes, an academy junior, holds previous experience on the SCA Executive Board working in Student Relations. He is also a member of the Entrepreneurship and Business Academy Advisory Board and has a 4.5 GPA.

Hayes’s major goals are to increase student involvement within the SCA and modernize the SCA while improving upon Kempsville High School traditions. In a candidate meet and greet, he stated his leadership and ability to bring others together made him a good candidate to represent the student body.

“My ultimate goal as SCA President is to inspire leadership, servitude, and most importantly, inspire hope into my fellow students,” said Hayes in his election speech. 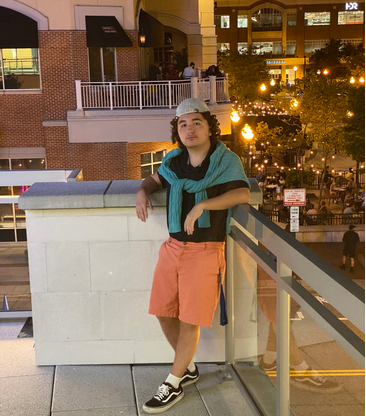 Seth Newberry, a junior, holds two years of experience within the SCA. Last year, he served on the SCA Executive Board as the Office Manager.

On his election profile, he discusses his school spirit and support for Kempsville High School sports. Newberry was also recognized as SCAer of the Month during his first few months of membership.

“[If elected] I will bring… the hard work, the determination, and also the voice of the people,” said Newberry at the candidate meet and greet.

Cameron Hyde, a senior, is active in junior varsity basketball and was a president at Leadership Workshop. He also prides himself on having completed a leadership skills class last year.

On his election profile, Hyde expressed his belief that his time management and leadership skills made him a good candidate for SCA Treasurer. At the candidate meet and greet, he also mentioned his goal of hosting Community Day.

“I would like to have… more volunteer work because I feel like we as a community need to do more for our…environment,” said Hyde.